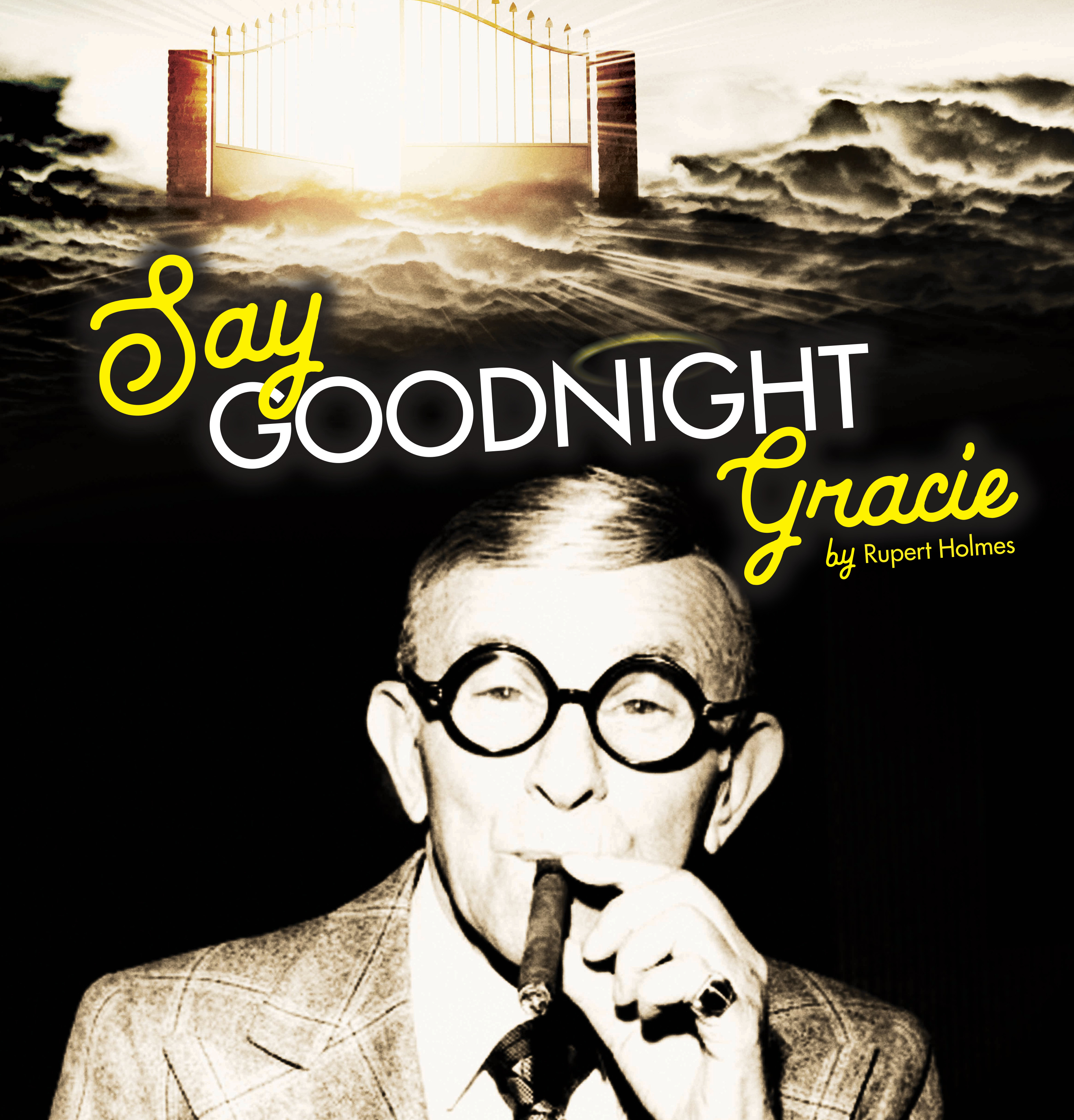 May not be suitable for children under the age of 14

Spend a hilarious, heart-warming evening in the company of the world’s favorite and funniest comedian, George Burns, in this Broadway hit. George is in limbo, unable to join his beloved wife, Gracie, until he gives the performance of his life for God. He looks back on his impoverished youth in New York, the day he met Grace Ethel Cecile Rosalie Allen, their chemistry and comic timing, their marriage and rise to the pinnacles of vaudeville, movies, radio and television, and his solo career after her death. Say Goodnight Gracie was nominated for a 2003 Tony Award for best play, and won the 2003-04 National Broadway Theatre Award for best play.

“Rupert Holmes’ touching and hilarious play is a showcase for an era!”

“You’ll be in heaven yourself, at least for an hour and a half!”