Montgomery Theater is a not-for-profit theatrical enterprise dedicated to bringing new life to old tales while imparting age and wisdom upon new ones.

For local productions of plays and musicals, standup comedy shows, and acting camps for kids, Montgomery Theater is a vital part of the community and a contributor to vast artistic resources of our area.

Located in the heart of Souderton—close restaurants, coffee houses, and ice cream shops—our professional actors and unique performance space are the perfect reasons to join us for a show. Free parking and affordable prices only make us that more appealing. 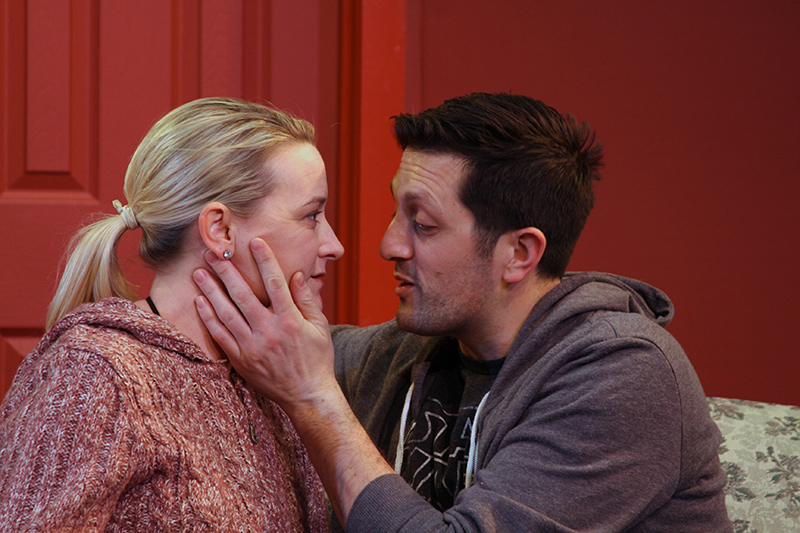 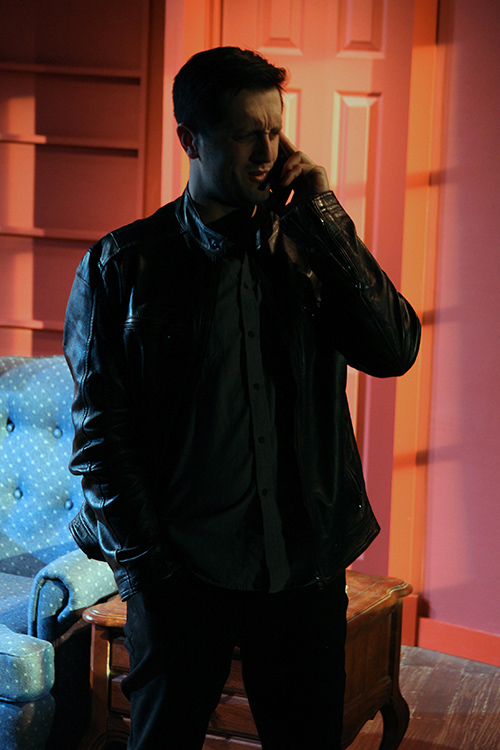 Montgomery Theater was founded in 1993 by Tom Quinn and Hope deFrenes. Hope and Tom wanted to create a space to produce high-quality, professional theater in Montgomery County.

The three overlapping arches of our logo represent our intentions to serve the play by telling the story well, serve the artists by fulfilling their creative passions, and serve the audience by challenging and entertaining them.

On April 30, 1993, Montgomery Theater Project took occupancy of the lower level of the firehouse, transforming the old banquet hall and senior center into a 70-seat theater, and opening Jonathan Daly’s “The William” on June 10 of that year.

In 2002, the main floor of the structure, formerly the engine room, was renovated into a professional 122-seat theater called the Main Stage. The top floor now serves as rehearsal space, dressing room facilities, a green room, offices, and storage space for props and costumes.

In May of 2011, Montgomery Theater was thrilled celebrated its 100th production, the play “Hail Mary” by Tom Dudzick.

Every year, Montgomery Theater stages five productions on its Main Stage. On its lower-level Project Stage, we present two children’s productions, educational programs for adults and children, and experimental theater, along with occasional limited-run, special productions.