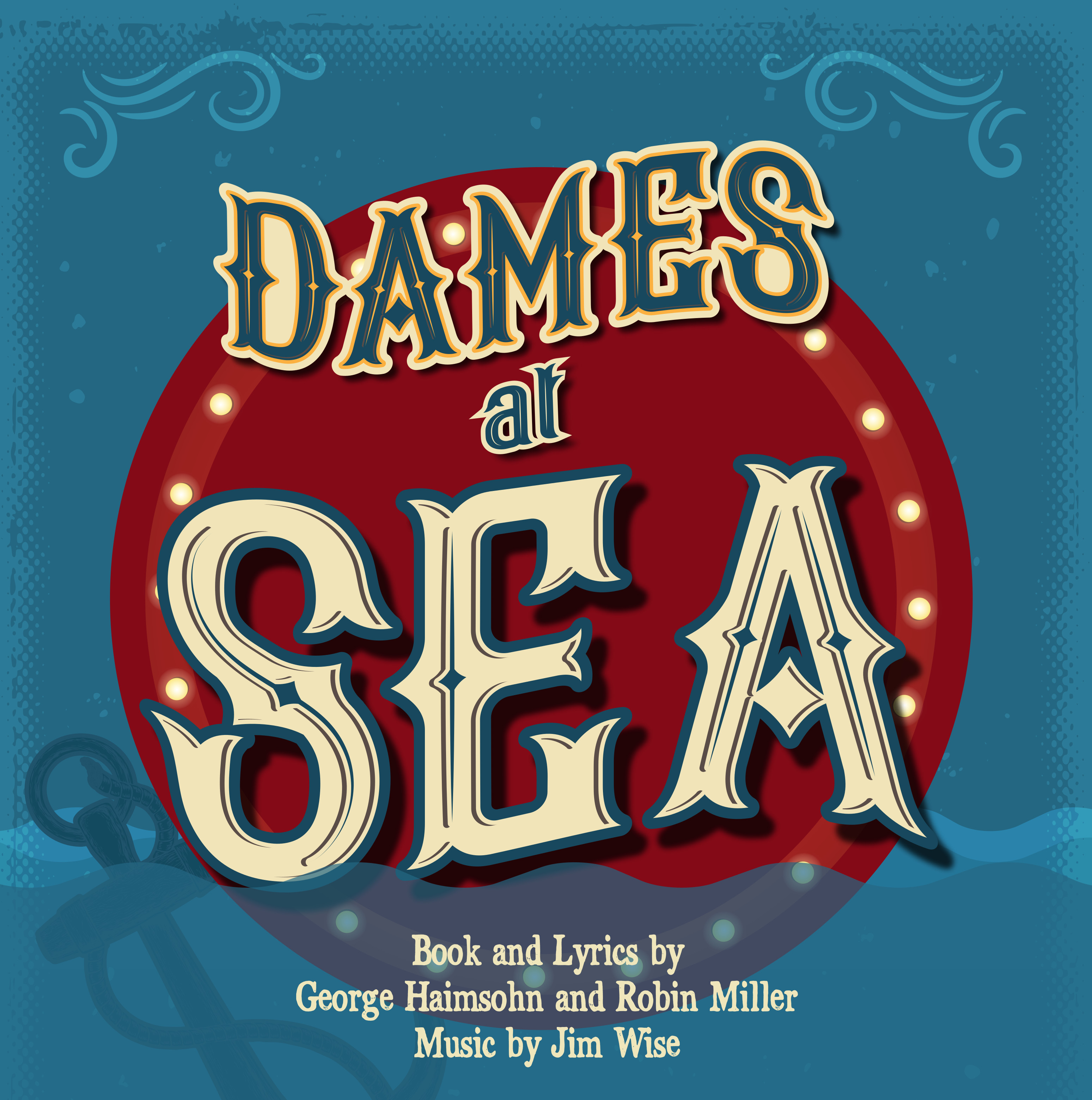 Book and Lyrics by George Haimsohn and Robin Miller

May not be suitable for children under the age of 8

Chosen as Best Musical of the Year by Time, Newsweek, and the Outer Critics Circle, this hilariously campy show spoofs the Hollywood musicals of the 1930s. It’s big-time New York, and little Ruby from Hometown, U.S.A. with “nothing but tap shoes in her suitcase and a prayer in her heart,” has come to make it big on Broadway. To her dismay, she learns that the leading lady is threatening to walk and the theatre is scheduled for demolition. Then, out of the blue, she meets Dick, a sailor who also has ambitions as a songwriter. Ruby starts in the chorus, and by the end of the day, in true Hollywood fashion, Ruby becomes a star on the deck of a battleship (which just happens to be passing by). Filled with rollicking tap dancing, joyful music, and a boatload of laughs, this madcap musical parody proves the adage that “the show must go on.”