Crimes of the Heart

May not be suitable for children under the age of 17

Three sisters have gathered to await news of the family patriarch, their grandfather, who is living out his last hours in the local hospital. Lenny, the oldest sister, is unmarried at thirty and facing diminishing marital prospects; Meg, the middle sister, who quickly outgrew her hometown, is back after a failed singing career on the West Coast; while Babe, the youngest, is out on bail after having shot her husband in the stomach. Their troubles, grave and yet, somehow, hilarious, are highlighted by their priggish cousin, Chick, and by the awkward young lawyer who tries to keep Babe out of jail while helpless not to fall in love with her. A story about escaping your past to claim your future. Winner of a Pulitzer Prize and the New York Drama Critics Circle Award. 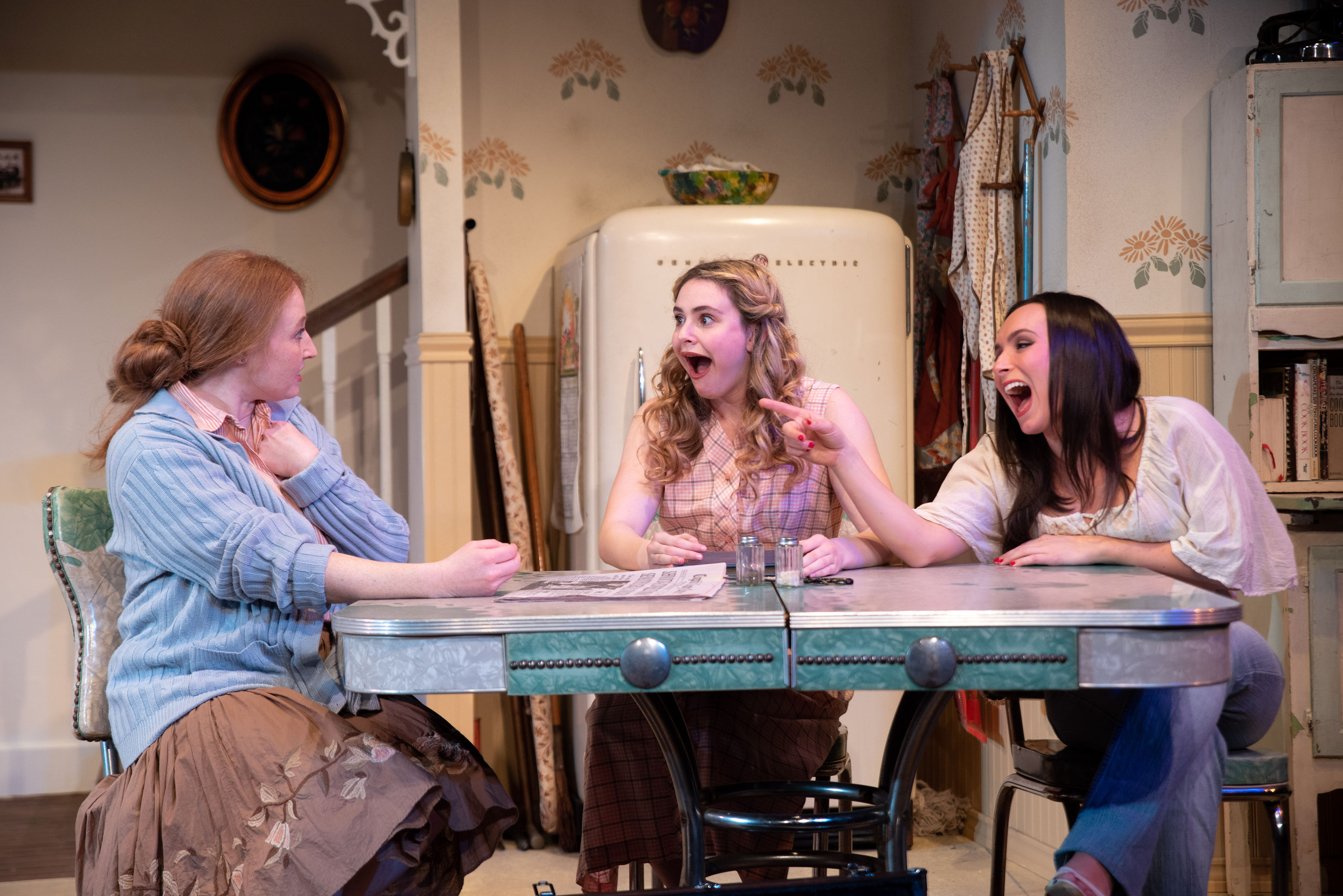 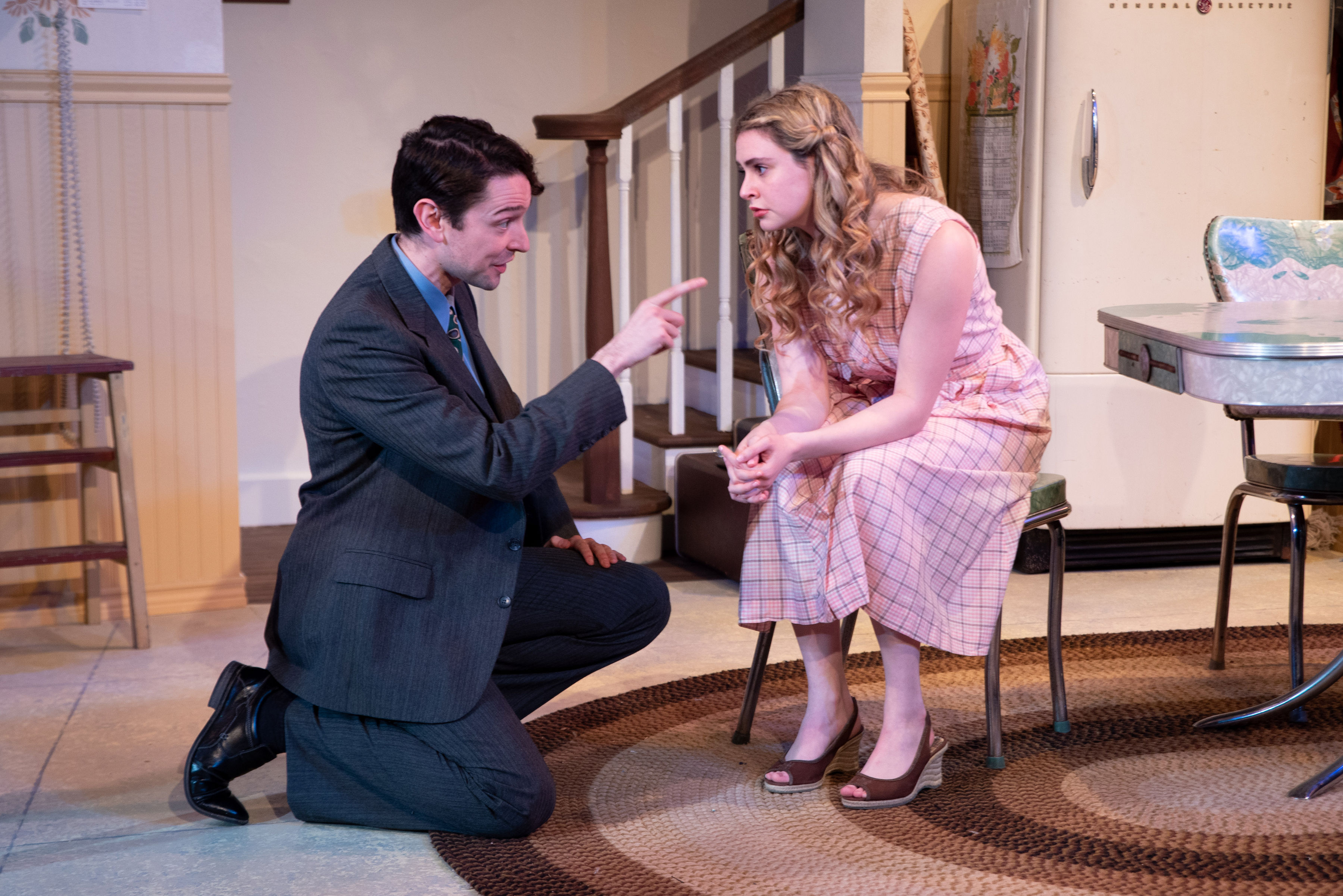 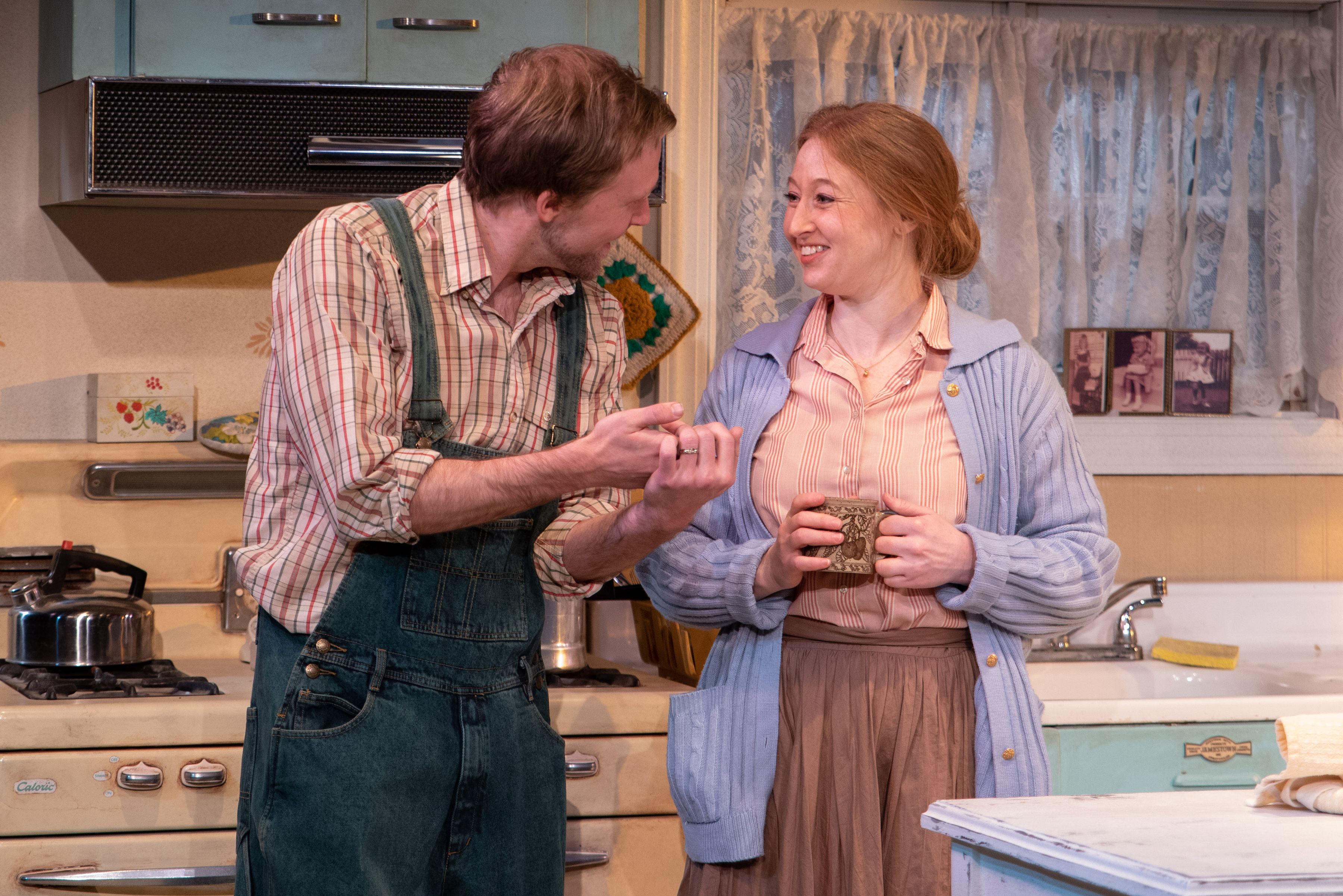 "This play overflows with infectious high spirits…such is Miss Henley's prodigious talent that she can serve us pain as though it were a piece of cake."